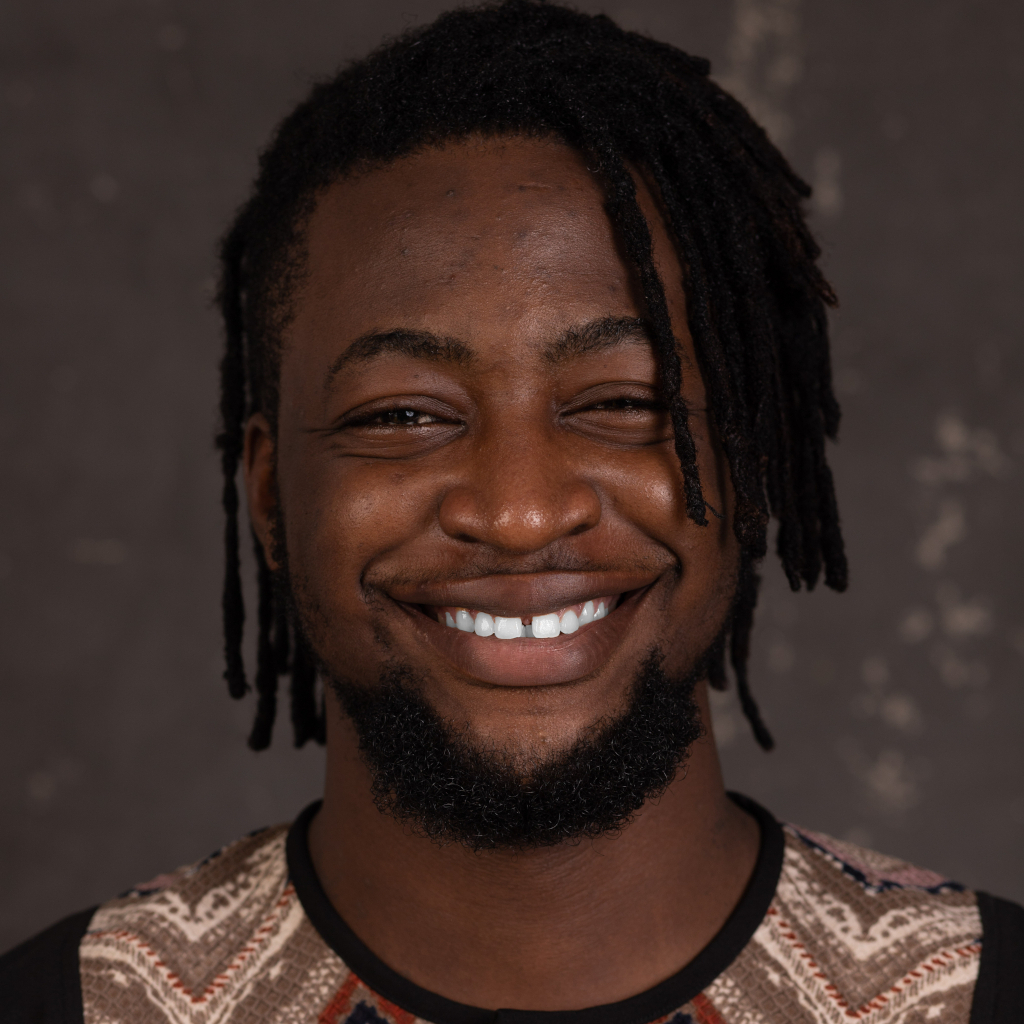 So, full disclosure; This article has little to do with CI and more to do with go tools. The title was written that way because most of these build tools should be used when setting up a CI pipeline in order to make sure buggy/messy code doesn't make its way into the production source code.

Before we dive into the available tools, one of the most important parts of your build pipeline as we all know is go test and go build. Seeing how go is heavily used for concurrent programming, it can get very easy to have racy code. What is a Race condition?

A race condition is when two or more routines have access to the same resource, such as a variable or data structure and attempt to read and write to that resource without any regard to the other routines. Source: ArdanLabs.

The go compiler accepts a -race flag that performs a race check accross your code, it can be specified when building with go build -race or testing with go test -race. ArdanLabs has an excellent article on it to get more information on it.

The first and most important step is to check the syntax for any syntax or compilation errors that might occur. For this, there are a few tools to touch:

What is go vet? Well, the official documentation explains it pretty well:

Basically, go vet finds problems/possible optimizations with your code that may not be caught at compiler time (although those are found too) e.g unreachable code, passing non-pointers to JSON unmarshals. For a full list of checks you can read the documentation, but here is a quick break down:

How would you add it to your CI pipeline? Running go vet ./... (read up on the official documentation on extra options) returns a non-zero error if issues are found in your code, so that should cause your CI pipeline to fail when there are issues.

Staticcheck is a monster of a linter (sorry, I might be fanboying a bit). It performs static analysis on the modules specified and checks for bugs, possible optimizations, style enforcements etc.

It performs an immense amount of checks ranging from little things like copying a slice with copy to running defers in an infinite loop (will not be reached). A full list of the checks can be found on the documentation.

You can simply run it by running

Not necessarily a must-have, but doesn't hurt to do a little bit of syntax tidying here and there in your code. For that, go comes with the gofmt tool.

Take this main.go file for example

If you run cat main.go | gofmt (pipe the contents of the main.go into gofmpt), you should get this output

The difference? Notice the indentation change on line 10 and 11. Also, an empty space was added after the comma in this line fmt.Printf("struct value is %#v", mehStruct). Gofmt accepts a path pointing to a go file or a directory of go files, if there is no parameter, it reads the stdin like our example above.

It's important to note that gofmt does not work on modules, rather it works on individual gofiles, so you could have some compilation errors in your code and gofmt wouldn't point it out... e.g Calling a property of a package that doesn't exist, gofmt would not check for that. Since it only formats the syntax, it would spot syntax errors though.

If you're writing go code in 2020, then you are most likely using go moduels as your go-to way of dependency management. You definitely have to make sure your downloaded dependencies are valid as well as your go.mod and go.sum files. Go has a few tools for that

Go mod tidy does exactly what it sounds like, it tidies up your module dependencies file. It goes through your source code and adds any missing dependencies to the go.mod. It also removes dependencies not used in code.

A good way to prevent a module from being removed is importing them as underscores.

The go mod tidy command almost always exits with a success status, since it modifies the go.mod file in place. It is up to you to check the state of the modified go.mod file in your build pipeline and fail the build step depending on that.

go mod verify is not necessarily needed, but it can be useful in the rare case of your build-cache being corrupted. It is a bit more complex than tidy. Instead of checking for used/unused dependencies, Verify checks the locally downloaded dependencies to ensure they have not been modified since download. The documentation goes into a bit more detail about how it works, but essentially you can use it to ensure your CI build cache is still intact.

Hopefully, this article showed ways you can improve the quality of your go code, it's a beginner-oriented article, but experienced devs can find it useful as a source of reference or whatnot.